Of Corona Lager and Children Named after COVID-19 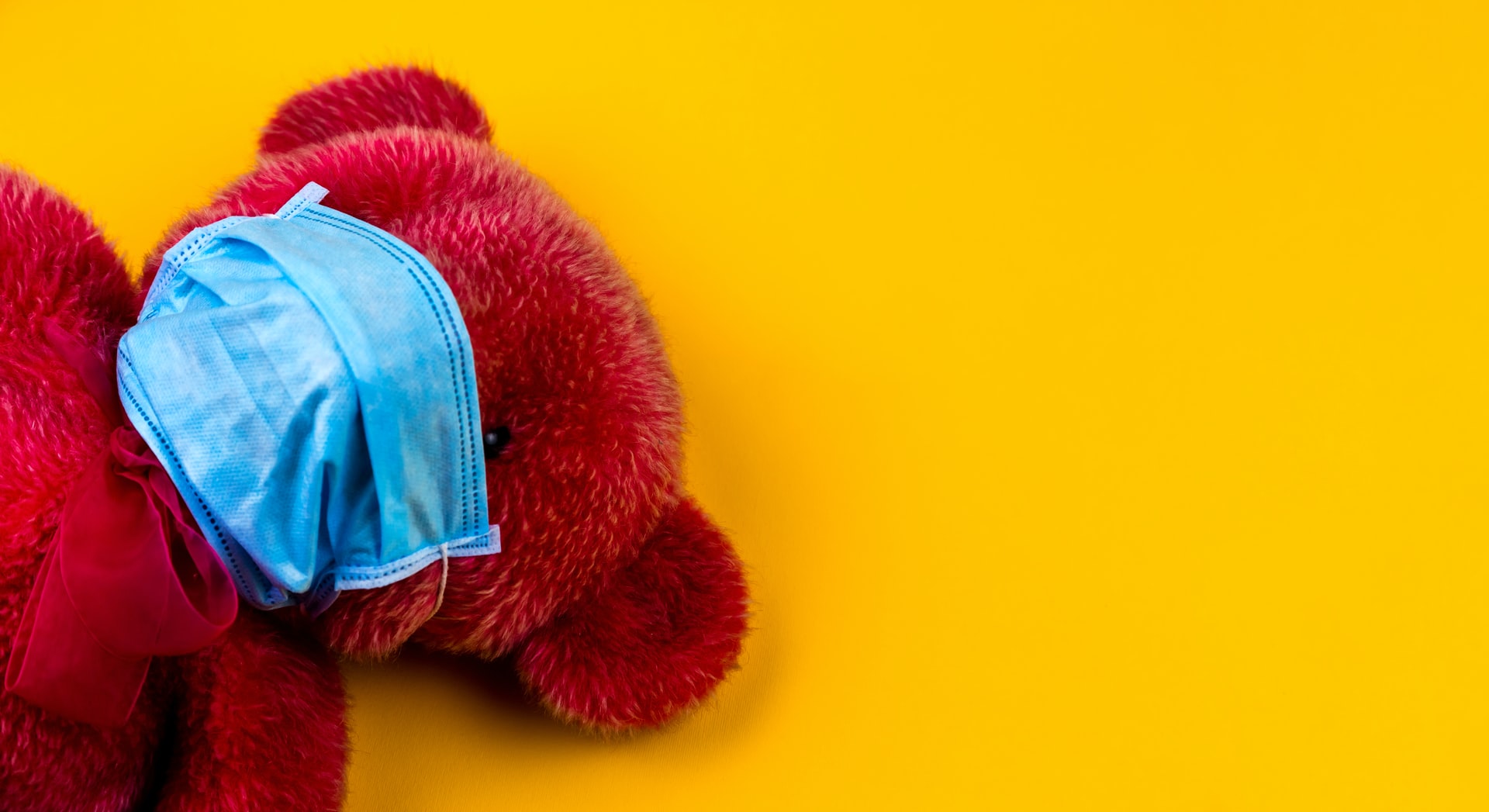 These figures show that, on average, there were 67,093 confirmed cases with 4,042 deaths per day between March 24, 2020 and April 7, 2020. At this rate, the number of COVID-19 cases is likely to hit the 2 million mark and the number of deaths to hit the 100,000 mark in a couple of days from today, unless something spectacular happens between now and then.

While we are all scared of the novel (new) coronavirus, it turns out that the word ‘corona’ itself is not new, by any chance! Since 1998, Corona Extra has been the top-selling imported drink in the United States. Corona Extra is a pale Lager with alcohol content of 4.5%, produced by Cervecería Modelo and owned by AB InBev in Belgium. Corona Lager is commonly served with a wedge of lime or lemon in the neck of the bottle to add tartness and flavour.

When the novel coronavirus was discovered in Wuhan, China, sales of Corona Lager plummeted sharply. In any case, who would want to be seen consuming Corona Lager when the coronavirus disease is quickly ravaging populations? As of February 2020, after the COVID-19 coronavirus spread throughout China, Corona suffered a $170 million loss in earnings in the country.  The company attributed the sales drop to fewer people going out in public, with many bars and restaurants being forced to close down. A survey conducted by 5W Public Relations revealed that 38% of Americans would not buy Corona "under any circumstances" because of the outbreak, and another 14% said they would not order a Corona Lager in public. The survey was conducted via phone of 737 American beer drinkers over the age of 21 on February 25 and 26, 2020. The PR firm's news release said the survey was done "regarding their opinions about the popular Mexican beer brand, Corona, as a result of the deadly COVID-19 coronavirus that's spreading around the world."

As if that was not enough, on April 4, 2020, Aljazeera reported of an Indian couple that named their newborn twins after the virus! According to the story, the Indian couple living in the central state of Chhattisgarh named their newborn twins Corona and Covid amid the country's nationwide lockdown brought on by the coronavirus pandemic. The twins, a boy (named Corona) and a girl (named Covid), were born at a government hospital in the state capital Raipur on March 27, two days after the lockdown came into force disrupting daily lives. The couple said the names would remind them about the hardships they faced during the lockdown and before the successful delivery in a government hospital. "Besides, these names are beautiful in their own, with Corona being Latin for crown," added Vinay Verma, the father. "Also, we want the fear associated with these names to end and the public to focus on sanitation and hygiene." However, the couple said there was pressure from family elders and they could change their decision later and rename their children. As at 8:17 GMT on April 7, 2020, there were 4,858 confirmed cases with 136 deaths in India. The overall number of known cases appears smaller than that what’s reported in the United States, Italy and China, but health experts say India could be weeks away from a big surge that could overwhelm its already strained public health system.

Interesting things happening around the world, amidst the rapidly spreading and most feared COVID-19 pandemic, I would say!