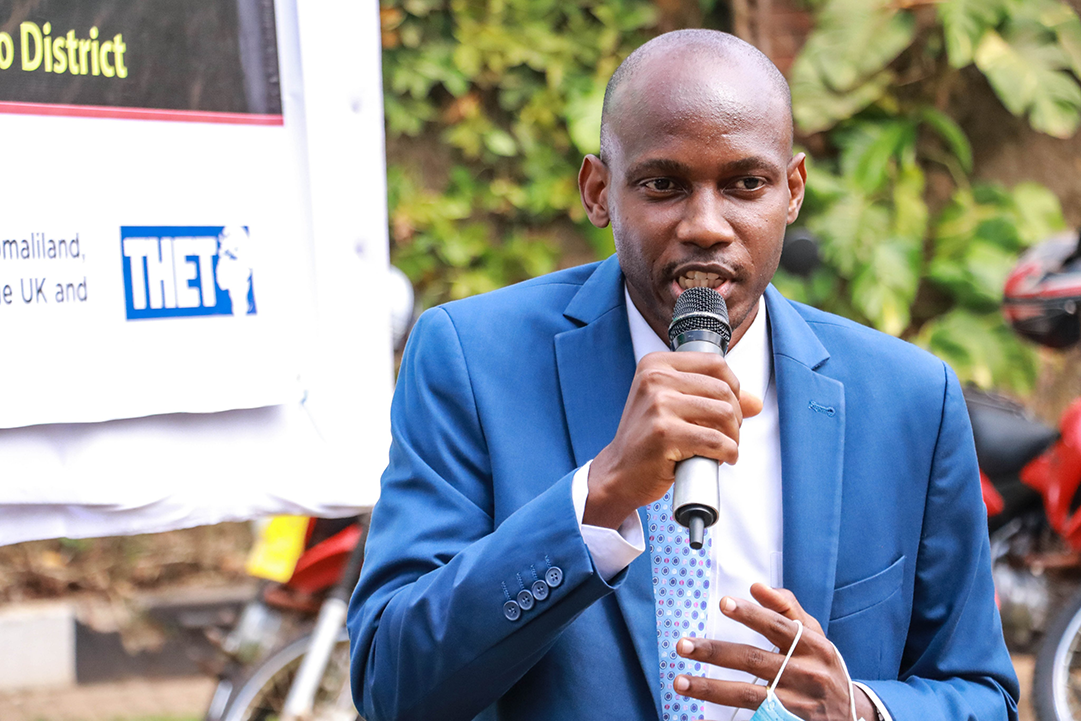 With the ongoing global crisis on human resources for health, delivery of health services in communities has continued to face challenges especially in low- and middle-income countries (LMICs) such as Uganda. Therefore, Community Health Workers (CHWs) are crucial as they play an important role in strengthening health systems around the world by providing a range of primary health care services.

In Uganda, CHWs who are locally referred to as Village Health Teams (VHTs), are a cadre of volunteers that were introduced by the Ministry of Health to close the gap in health services delivery at grassroots. The selections of VHTs who can read and write in at least their local languages is done by their respective communities and later trained to provide appropriate linkages to health services. The VHTs carry out several health promotion activities in the communities including health education, household visits to promote sanitation and hygiene, community mobilization for immunisation campaigns, treatment of children below 5 years of age under integrated community case management of childhood illnesses (iCCM), and referring patients to health facilities

During the baseline phase, surveys were conducted among 323 VHTs (76.5% were female), 31 VHT coordinators and 16 health practitioners to assess competencies, performance, and challenges in relation to the health system building blocks. A baseline survey was also conducted among 452 households to assess the current health practices and status in the communities in relation to maternal and child health, malaria prevention and control, personal and environmental hygiene, and communicable and non-communicable disease prevention and control.

The intervention phase comprised of stakeholder engagement, training workshops among 386 VHTs, 40 VHT Coordinators and 16 health practitioners, provision of non-financial incentives to VHTs, and establishment of model households. The VHTs were engaged in a 2-day training on their roles, reporting, model households, and Gender Equality and Social Inclusion. Out of the 386 VHTs, 283 were females and a total of 1,886 model households were established by the VHTs in their communities. VHTs were provided with branded t-shirts and identity cards through Wakiso District Local Government as incentives to improve their motivation as they did their work. Three (3) new motorcycles were also provided to improve the timely supply of medicines and other supplies from the health facilities to the VHTs, and transportation of reports from VHTs to the health facilities.

During the evaluation phase, assessment was done on the changes in competencies, performance and capacity building of VHTs, VHT coordinators, and health practitioners in relation to the community health system, as well as the change in health practices among model households. Out of 350 VHTs who participated in the endline survey, 79% were female and 80% reported that they understood their roles and responsibilities very well compared to 43% from the baseline. Out of the 38 VHT Coordinators, 65% felt very competent to coordinate / support VHTs compared to 35.5% from the baseline. Out of the 15 health practitioners that participated in the endline survey, 93% said they were competent to support and supervise VHTs in their areas compared to only 25% in the baseline survey.

Through this project, the VHTs and health practitioners gained knowledge, motivation and skills on their roles and responsibilities through training and provision of non-financial incentives. Through the model household approach, over 1,800 households were empowered on hygiene and environmental sanitation, and communicable disease prevention and control practices which will continue to influence their communities to adopt these practices.

This project was led by Dr. David Musoke from MakSPH and Prof. Linda Gibson from NTU, with support from the Future International Workforce Programme (Uganda and Somaliland), which is funded by the UK Department of Health and Social Care (DHSC) for the benefit of the UK and partner country health sectors.