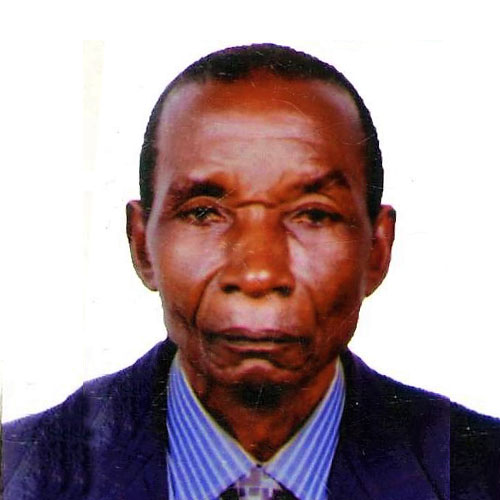 He holds a master’s degree in Public Policy and Administration from the University of Wisconsin - Madison (USA) and a first degree in Economics and Rural Economy from Makerere University, Kampala Uganda.